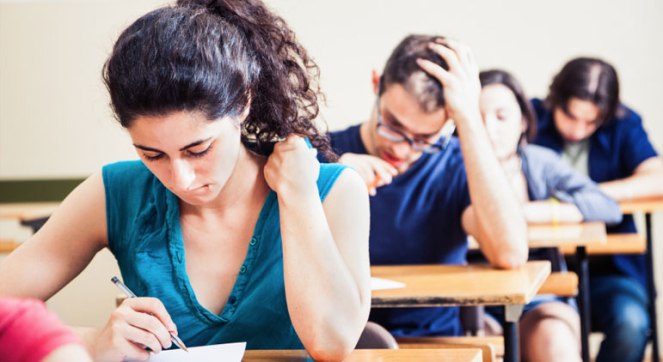 Snobbery is the basic cause of our nation’s present troubles. Sadly, we have been encouraging it for many years, I know because I was present the creation of modern snobbery.

Snobbery flourishes when everyone is being rated on the same scale, as when the “No Child Left Behind” program forced children to move lockstep from K through 12, studying the same subjects, taking the same tests.

We have abandoned that program, thank heavens. But society still coerces students to feel it is essential that they go to college and to the “best” college possible. We ignore the fact that people who do not care for algebra or Proust may, indeed often, turn out to be “smarter” (a word no one can define) than people with degrees enough to paper a room.

Before WW2, some people had college degrees; some professions required them, but most people did not, and this was not a handicap.

Old fashioned American snobbery was based on money.

But in a commercial society. a person whose status depends on money can never be fully at ease. The damndest people can get ahold of it and the grandest people can lose all they’ve got. The people with old money have to accommodate the folks with new money, and the people who used to have money have to learn new skills to survive. To some extent this uncertainty mitigated class differences.

But since 1960 we have had to deal with a more invidious class marker (bred in the bone, supposedly) that has led to the idea that America is divided into the elites and the deplorables.

In 1960 I was teaching at a private boys’ prep school  When I was hired, I’d never heard of the SATs. I learned that my job was to get my students into colleges that accepted students largely on the basis of their SAT scores. The test was supposed to reveal a student’s “potential” for successfully completing college level work. Even in the innocent ignorance of my youth I had my doubts about this statistical winnowing. And the scores’ effect on my students was disheartening. When they learned their scores, they knew what (not “who”) they were: “Harvard material” or “state university material.” “Material” in any case.

In that book, Boorstin noted that 1960 was the first year the College Board told students their scores. Previously it told only the schools where they applied for admission. That same year, the president of the College Board made a speech in which he revealed that there had been “great fear” at the company that “students would have their values warped by learning their own scores.” Put more bluntly, he was afraid the students with high scores would be derided by the deplorables, but to his delight the students who made low scores were the ones who were derided—their lowliness having been scientifically confirmed by a multiple-choice test. He gleefully reported that his own children and their friends were referring to such “unfortunates” as “jerks,” while regarding with “awe” the “genius” who made 700. This, he declared, was a “triumph of morality.”

Yes, he actually said that!

And our screwed up belief that we should not be judgmental (that is, should not use our own experience to judge people on their character and achievements but should let multiple choice tests do our thinking for us has) been making things worse ever since.

2 thoughts on “How We Learned To Be Snobs”