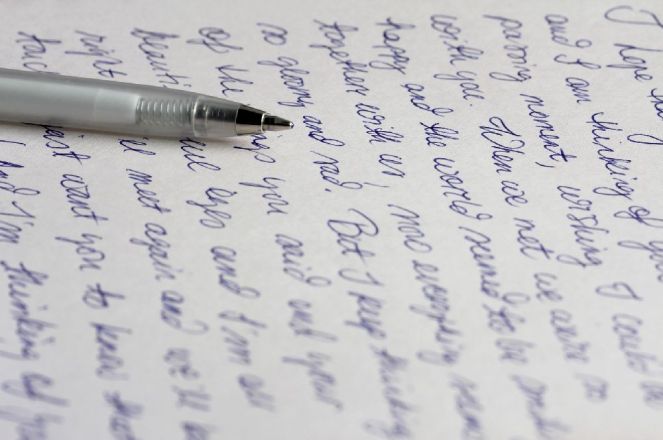 While the teaching of cursive handwriting has disappeared from the curriculum of many schools, there exists a lively debate about whether or not it is worth teaching

I am very much in the pro-cursive camp, believing that there are many benefits to cursive handwriting that are not generally acknowledged.

Six states (MA, CA, NC. TX, UT and IN) never dropped cursive from the curriculum after the introduction of Common Core, even though Common Core does not require that schools teach it.

In Indiana a bill that would mandate cursive failed to pass (five times) and in Washington a similar bill was denied a vote in the legislature.

The Arizona governor vetoed such a bill because he believed that the state should not mandate educational objectives, but the Arizona State Board of Education has now included it in the educational standards.

And so it goes. State Boards of Education are debating the question as they set up their standards. Educators and parents on both sides of the issue have strong opinions.

Tomorrow I’ll discuss why they have so much trouble agreeing.